Australia and the UK — More than just the past; an Insignis Media Insight

The oft-cited connections between the United Kingdom and Australia have increasingly looked to the past for inspiration. Whilst our history is inextricably linked – as we share a language, cultural heritage, and a healthy sporting rivalry – both the UK and Australia have been shifting their respective focuses away from each other since the 1970s. The frustration of having to queue in the Other Passports line at Heathrow after a 24 hour flight from Australia epitomises the cognitive dissonance of the two nations hitting its peak. However, with the signing of the BAE Systems deal with the Australian Government and the discussion of the FTA agreement looking imminent, this chapter of geography trumping past history looks to be closed. With the United Kingdom and Australia enthusiastically focusing on global trade, both countries are looking forward to the future.

Discussions surrounding the proposed FTA between the UK and Australia have come at a significant time for both nations, economically and politically. According to a recent report from Demos and the McKell Institute, the UK’s Brexit vote is the most obvious economic shift in the nation’s history for generations.

Australia too is shifting under a surging of populist political voices espousing more protectionist economic measures. Recent examples include the Banking Royal Commission and concerns over overseas ownership of critical national infrastructure as well as farm ownership. Prime Minister Malcolm Turnbull, having delayed calls from the opposition and MPs within his own coalition, had to admit he made a “political mistake in rejecting a royal commission into the banks for more than 18 months”.

These political trends come at a time where internationally, a scepticism towards globalisation and free trade in particular is rising, encouraged by a US Presidency that has put stronger focus on its own domestic economic concerns. An FTA between Australia and the UK could counteract this scepticism for the two nations involved. It could strengthen our ties not only economically, but politically and culturally as well.

The UK is also showing interest in joining the Trans-Pacific Partnership (TPP), the Pacific trade pact of which Australia is a key member. Speaking after his visit to the UK in March, Australia’s Trade Minister Steven Ciobo said, “An early and high quality UK-Australia FTA would be an important signal to others of the UK’s capacity to join the wider regional grouping. But whether or not it joins the TPP, Australia looks forward to a Britain that lends its weight and powers of persuasion even more effectively to the cause of an open and integrated global trading system.”

Our unique entwined history should act as a starting block for an equally unique and mutually rewarding future. The UK, with London thriving as its commercial heart and the European market still at its geographical fingertips, has a lot to offer Australian businesses. In turn, Australian businesses have a lot to offer the UK. The core guiding principle for a free trade deal should be harnessing our distinct commonalities whilst also embracing our important differences, which will create a bond that’s applicable for the modern global business model.

The Australian reputation for openness stands us in good stead in the modern-day UK, where the working environment has traditionally been more conservative but is coming to relish the open, the creative, and the innovative side – That youthful enthusiasm for which Australia is renowned. In his 2017 Australian Lowy Lecture, Former UK Foreign Secretary Boris Johnson described discussions with his Australia colleagues as involving “an almost embarrassing failure to disagree”. Our stereotypical friendliness translates in the UK to openness, a willingness to innovate and expand thinking, and an aptitude for forging strong, loyal and lasting business connections.

As Australian businesses, we acknowledge our reputation for being small but mighty, and look to remain a strong and influential trade and commercial partner to the UK. If these traits can be translated into a mutually beneficial agreement, the proposed FTA is a chance to make an economic connection that is relevant today, tomorrow, and into the future.

An Insignis Media insight by Nicholas O’Connor, Director of Strategy 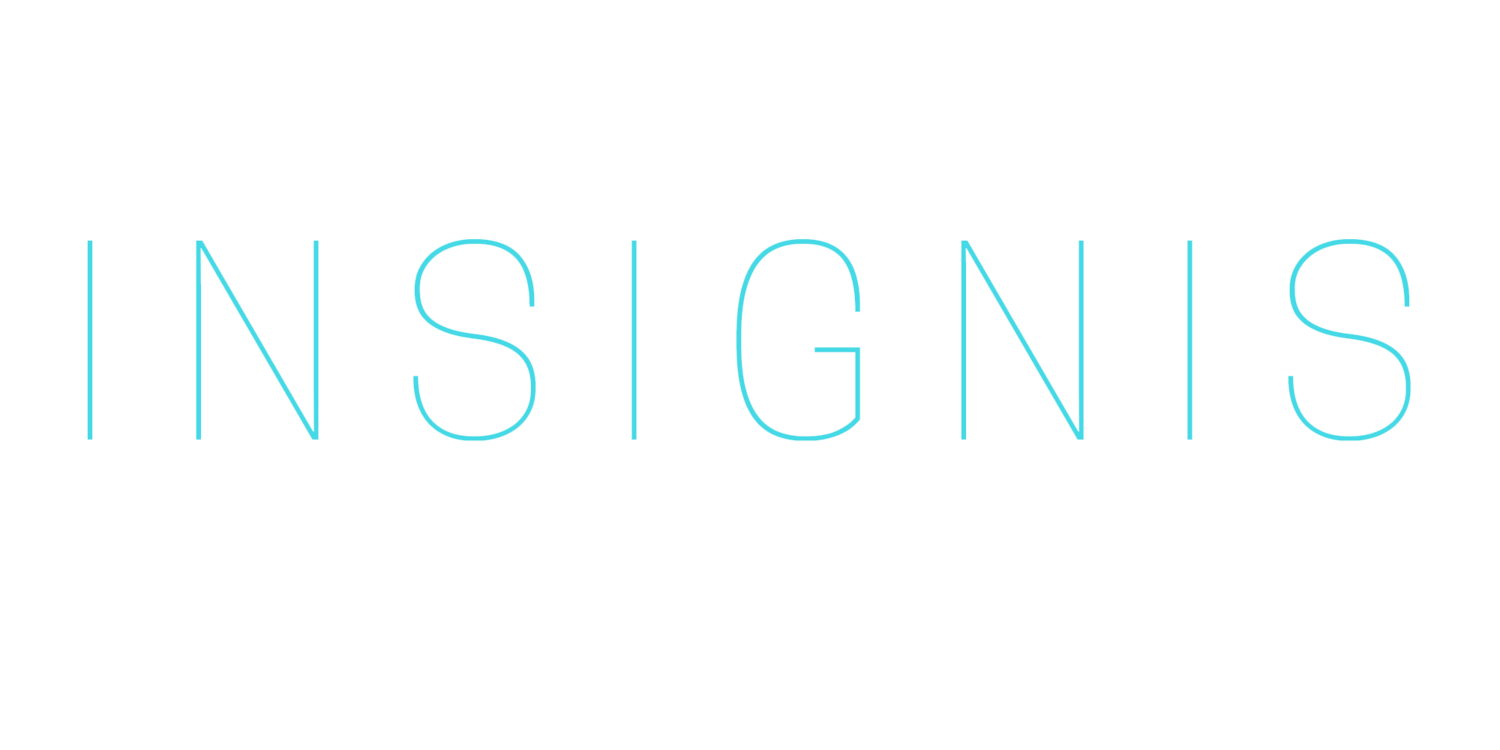 Insignis is a strategic communications firm based in London, focused on crafting noteworthy, ethical and transformative campaigns for their clients.