With the challenges of Brexit and a looming slow-down in the global economy exacerbated by the ongoing trade tensions between the USA and China, the global free trade consensus faces its biggest challenge since the formation of the World Trade Organisation. Despite the gains that free trade has brought in the last 30 years, notably lifting more people out of absolute poverty faster than at any other time in world history, support for globalisation and open borders has fallen dramatically in developed economies, threatening the system that many businesses rely on.

Join our panel of experts as we discuss the threats to the current international trading system and whether reform can preserve the benefits of free trade whilst responding to the current challenges.

Kyle is currently the Head of the Political and Trade Policy Branch at the Australian High Commission, having previously served as Counsellor for Trade. Before arriving in London, Kyle acted as Deputy Head of Mission and Chargé d’affaires at the Australian Embassy in Berlin.

Prior to his departure from Australia, Kyle was Director of the Investment Law Section in the Office of Trade Negotiations in the Department of Foreign Affairs and Trade. His previous roles included Services Trade and Negotiations and General Litigation and Corporate Law. Before entering government service, he practiced as a barrister appearing before the superior courts in Australia.

Allie Renison is the Institute of Directors’ Head of Europe and Trade Policy, she leads on devising recommendations and representing the voice of members on EU policy matters both to Westminster and Whitehall and with European institutions. She provides the link between business and Government on increasing international trade and has authored a number of reports on trends in both trade and trade policy, as well as running a number of trade missions for IoD members around the world every year. She also routinely provides advocacy for the IoD on a range of regulatory issues in Brussels.

Allie joined the IoD in April 2014 and prior to this, she was Research Director at Business for Britain, the campaign focused on renegotiating the UK’s relationship with the EU. Allie has previously advised a number of parliamentarians in both Houses on EU legislative issues, with particular focus on trade and employment policy areas.

Hamish entered the foreign exchange sector following his graduation from Newcastle University, where he earned a Masters in International Politics and Economics. He became a member of the Chartered Institute for Securities and Investment in 2016 and continues to build on his expertise in foreign exchange, focusing in particular on risk management and international payment strategies for eCommerce businesses.

Hamish is a regular spokesperson for OFX and his market commentary is regularly picked up by Reuters, BBC Live, Forbes, The Guardian, The Telegraph and Bloomberg Radio. He has spoken at several conferences working in partnership with Amazon, the Australia-United Kingdom Chamber of Commerce and Enterprise Nation covering a wide range of market related topics to help UK businesses grow globally.

Sam is a Senior Research Fellow at the Centre for European Reform. He is also a visiting research fellow at The Policy Institute, Kings College London and a Co-Founder of the UK Trade Forum. He works on trade issues, with a focus on Brexit, customs and regulatory barriers, and trade in services.

He regularly briefs businesses, government officials, politicians and European institutions, including Parliamentary select committees and the European Central Bank. Sam often appears in the media, including the BBC Radio 4 Today Programme, The Financial Times, The Times, Politico, The Economist, The Wall Street Journal and Sky News.

Elizabeth is the Executive Director of the Chamber and has wide-ranging experience in international trade, including working on the Trans-Pacific Partnership negotiations. She also has a background in senior business and financial advisory, and Australia’s diplomatic relations in Europe. Elizabeth has worked extensively with multinational organisations seeking to engage across Whitehall and Westminster and has supported the expansion of several large European companies into Australia.

Prior to joining the Chamber, Elizabeth held the role of Chief of Staff to the Chairman and Founder of Brunswick Group, a global leader in corporate and financial advisory.

With thanks to our Series Partner 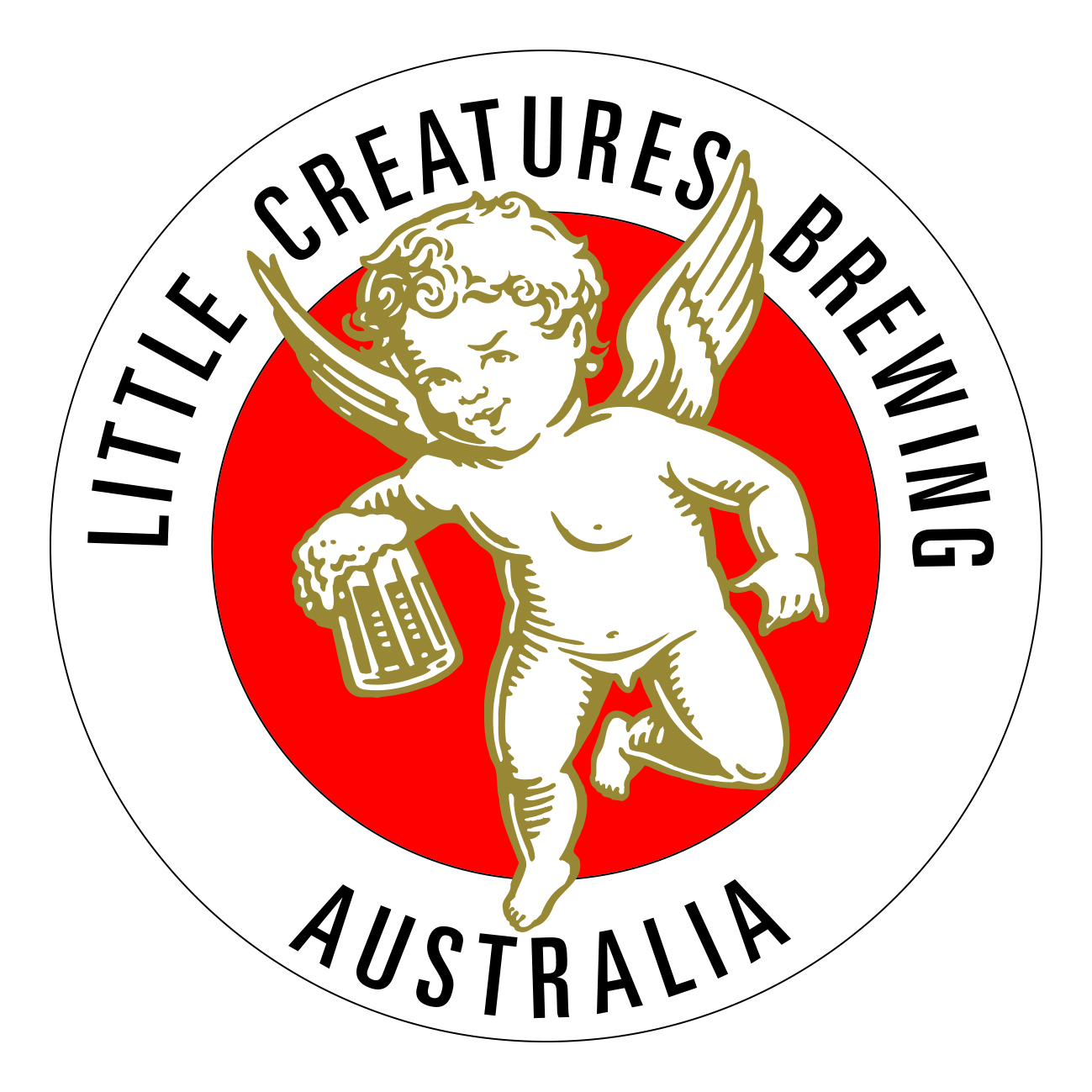 Powered by Eventbrite
< Back to Events