Australia has produced some of the most incredible tennis players and with Wimbledon just around the corner, we’ll be looking to celebrate an Aussie Winner (fingers crossed) at our Australia-United Kingdom Chamber of Commerce annual summer party!

On July 17th, we’ll be kicking off our summer celebrations with Wimbledon Singles Championship holder, the legendary Pat Cash who will be speaking about his pursuit of the ultimate prize and his career highlights! All white dress code may not be mandatory, but good times are a must with delicious canapes, iconic meat pies, Australian wine, pop-up whisky bar from STARWARD, bespoke cocktails from Botanic Australis gin and beer by Little Creatures! Finish off the evening with dessert by Crosstown, you’ll enjoy them a hole lot!

It’s an evening not to be missed – you’ll have a ball of a time!

Pat Cash burst onto the tennis scene very early in his career. He was ranked the number one junior in the world in 1981 and won both the Wimbledon and US Open junior titles the following year aged 17.

His first great success as a professional came in 1983 when he won the decisive rubber to lift the Davis Cup with Australia. In 1986 he helped Australia repeat the feat, coming back from two sets down in the final rubber to defeat Mikael Pernfors and win the tie for Australia.

Pat secured his first Grand Slam triumph at Wimbledon beating World No.1 Ivan Lendl in the final and losing only one set throughout the entire tournament. This victory meant that Pat became only the second player in history to win both the junior and men’s Wimbledon titles. Pat made a total of 5 grand slam finals in his career and amassed a total of 18 singles and doubles titles.

With thanks to our Beverage Partner 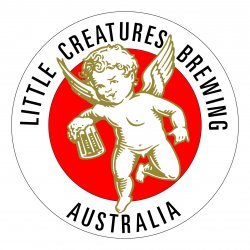 and our Dessert Partner 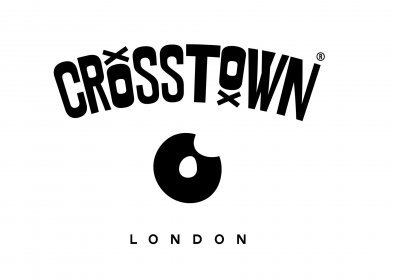